Wow, what a wacky week we have had so far. While we all try to get through what is 2020, Erik Jones may be eyeing a fresh start in 2021. This is after Joe Gibbs Racing and Jones announced jointly that Jones would not be back in the […]

Recap of Jobber For Six August 2nd: Last week we picked Christopher Bell to fly high in the #95 car at New Hampshire. The end result? Bell would end up finishing 28th after a stretch of bad luck toward the end of the race would cause him to […] 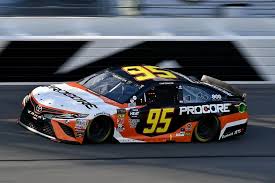 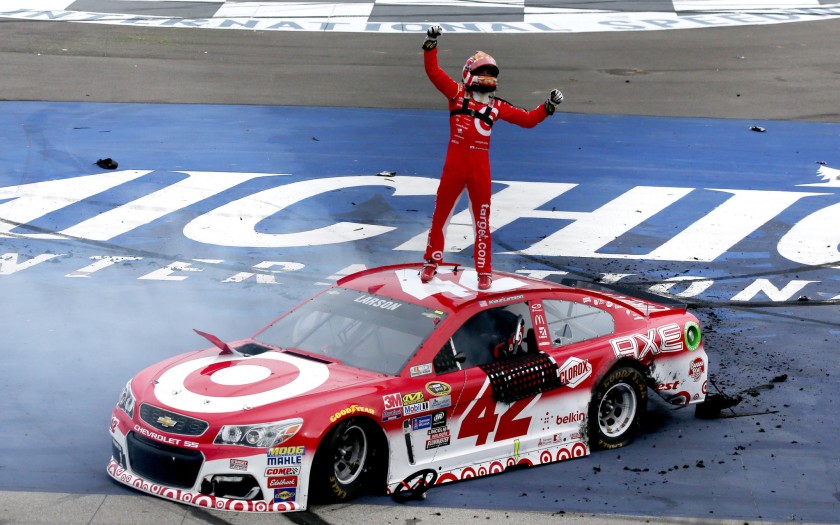 If we know one thing, it’s that Kyle Larson has been one of the best young drivers since 2014. Larson has picked up 6 Nascar Cup Series victories, 101 Top Tens, and was the 2014 Nascar Cup Rookie of the Year. In fact, you would have to go […]